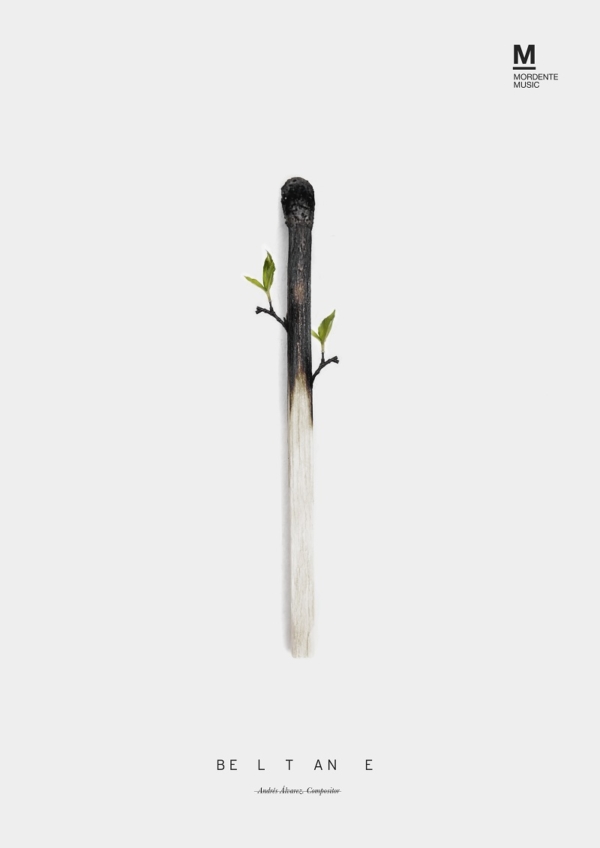 BELTANE was ordered by the musical group Agrupación Musical de Goián and its
conductor, Pedro Villarroel, in order to compete at the musical contest “XII Certame Galego
de Bandas de Música” as its composition of free choice.
Andrés Álvarez uses BELTANE as his source of inspiration, the third out of the four most
important Celtic feasts: Sahmaun, Imbolc, Beltane and Lughnasadh. This celebration (held
the first of May in the northern hemisphere and the first of November in the southern
hemisphere) commemorates the beginning of the shepherding season and also celebrates
the renewal of life offered by this new cycle of hunting, fertility, conquests and wars.
Besides, during BELTANE, the Celts invoke Belenus -sun, light and fire God- and Belisama –
rivers, light and farming Goddess.-
The composer draws from this feast and all the rituals, stories and myths associated with it
in order to create a self-sonorous world that can be divided into three different parts. The
first one, at the same time, can be split into two subsections: an initial phase with an
intensely lyrical tone and a second section that proves to be completely the opposite, with
powerful and vigorous rhythms describing the different characters and locations. “Belenus
& Belisama – The Tree of Love” is the central part of the piece. It presents a more intimate
and chamber nature and portrays the romance between these two Celtic deities. Lastly,
“Dance-Ritual of Fire” epitomises the sacred and purifying ceremony held on 30 April and
known as Walpurgis Night, where druids worshipped Saint Walpurgis (patron against
witchcraft) with fire in order to protect the cattle against epidemic diseases 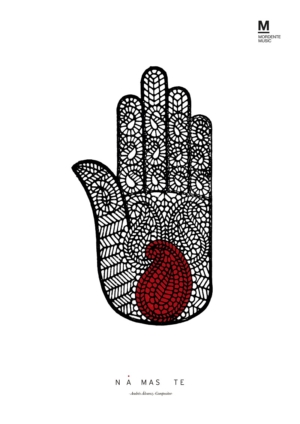 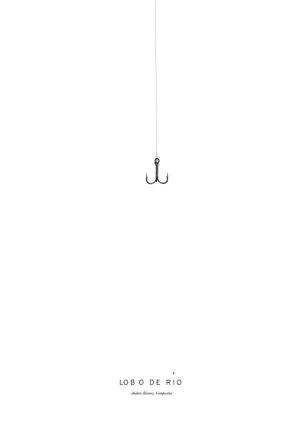 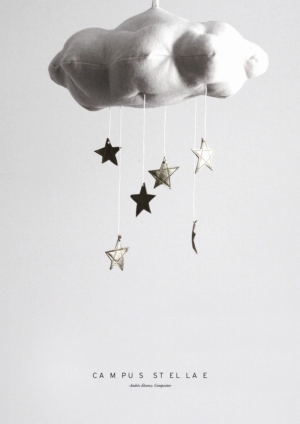 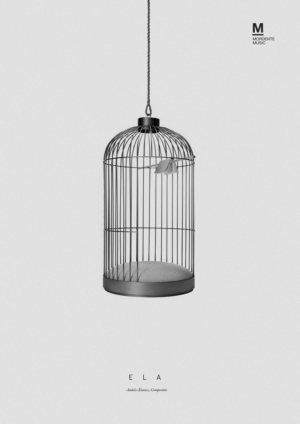